Here’s the announced list for Americana Music Association Honors and Nominees: The ceremony is scheduled for Thursday, October 13 at the historic Ryman Auditorium in Nashville.  My comments follow each category… 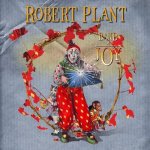 → After retiring the floppy disk in March, Sony has halted the manufacture and distribution of another now-obsolete technology: the cassette Walkman. The final batch was shipped to Japanese retailers.The first generation Walkman was released on July 1, 1979. Sony sold more than 200 million Walkman’s over the 30 years. END_OF_DOCUMENT_TOKEN_TO_BE_REPLACED

There’s three impressive album releases of Americana music this week. Jamey Johnson has the most ambitious offering – a double-disc CD garnering triumphant reviews – and it is primed to make him a reluctant country music (and more) superstar. Robert Plant follows his Raising Sand masterpiece with a solo record, aided by Americana guitarist/singer/songwriter Buddy Miller. Justin Townes Earle continues to build a career worthy of the Earle name, and may have the most accessible, joyous record of the three.  It’s a warm, retro sound for his third album of literate country, folk and rock music. 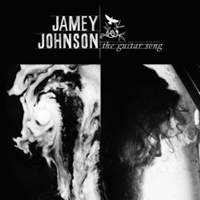 Review: “It’s a stunning, varied and far-reaching set of 25 hardcore country songs, sonically and thematically integrated into a musical journey designed to be experienced, optimally, in sequence, from the first, generally darker “Black” disc on through the more upbeat sounds of hard-won redemption in the second “White” disc. It’s a country album, and one as ambitious in its intentions and successful in its execution as country music has seen in decades, able to hold its own with albums conceived as such by Waylon Jennings, Willie Nelson, Merle Haggard and Johnny Cash.” – Wall Street Journal
Read full review at WSJ.com
Great in-depth piece with Johnson from Peter Copper from tennessean.com 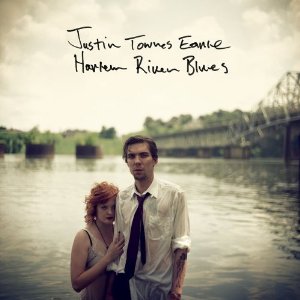 Review: “The album offers an impressive variety of styles. While the title track sounds like gospel music that’s been kicked in the backside by Elvis, Earle follows it with what might initially seem like the standard “I’ve lost my love and I’m sad” kind of ballad. But it’s really a metaphoric slap in the face — a call to stop wasting time with those who aren’t willing to give us what we want or need.” – NPR
Read full review at NPR
Hear the album via NPR
Lengthy, revealing interview from Michigan’s mlive.com 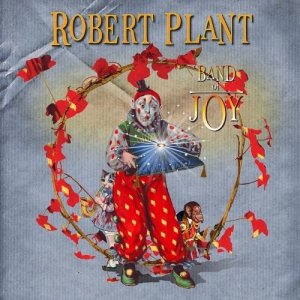 Review: “Three years after Raising Sand, his collaboration with country diva Alison Krauss, Robert Plant shuffles a little more in the direction of his beloved gospel-soul-blues with this album, named after his first band. Read what you like into that fact, but the 62-year-old is carving out a future rather than recalling the past with this intense, challenging and frequently brilliant collection. If Krauss’s crystalline voice and T-Bone Burnett’s production were key last time, then guitarist and co-producer Buddy Miller is the main man here. But the band has many strengths, including the remarkable Patty Griffin on vocals.” – Irish Times
Read full review at IT
Former Rolling Stone writer Alan Light’s interview with Plant in NYTimes 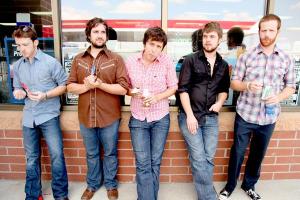 American Aquarium has a new record, as the North Carolina band has released Small Town Hymns. It follows 2009’s Dances for the Lonely . The Whiskeytown connections continue on the new album, which finds Caitlin Cary returning for backup vocals. North Carolina has produced some damn fine alt-country/Americana bands (or key members of those bands) recently – Truth & Salvage Co., Old Crow Medicine Show, Ryan Adams, and bands like the Flat Duo Jets and Southern Culture on the Skids made the Chapel Hill scene worthwhile in the 80’s. American Aquarium is one to check out.

Foo Fighters guitarist Chris Shiflett revealed details of a new band, The Dead Peasants, on his website. He’s got them playing Americana and classic country. Look for the band’s debut on July 12. The debut album was recorded in Foo Fighters’ California Studio 606 over December and January, and features the Mavericks’ guitarist Eddie Perez. Added Note: Shiflett (and his brother Scott) are members of the quirky cover band Me First and the Gimme Gimmes. “One of my favourite kinds of music is old country and old rockabilly and modern Americana like Son Volt, Wilco and Ryan Adams, I love all that stuff,” Shiflett told the NME.

Jethro Easyfields leaks his own song – Here a rough mix version of “Lenny Bruce”, from the upcoming (August is the latest projectionBloodletting album from Indianapolis Americana singer/songwriter Jethro Easyfields

Robert Plant is back with Band of Joy, his first album since 2007’s Raising Sand. It was recorded in Nashville and will be out Sept. 14. Plant and guitarist Buddy Miller co-produced.