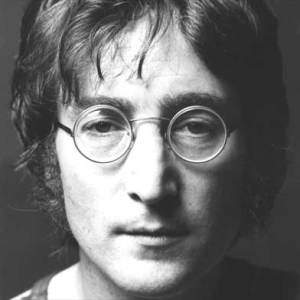 Of all of the songs in the 20 tune countdown, does this song  polarize listeners more than any other?  A bit political,  though you could argue (successfully, I would add) that its more humanistic than just about ugly politics.  Or maybe the time has passed for Lennon to still have enemies, even in his music. The subversive Lennon does tweak with the use of “Xmas” in the title, but that’s pretty tame by standards now, right?

The whole thing feels brilliant to me, and they used Phil Spector –  the iconic Christmas record man himself –  as producer.  He partially atones for his “Let It Be” knob turning/jerking with a great sound on this one;  in this age of “brand awareness” and staying true to an idea and self, Lennon and Yoko Ono certainly nailed it here, in idea and execution.

WIKIPEDIA: It was recorded at Record Plant Studios in New York City in late October 1971, with the help of producer Phil Spector. It features soaring, heavily echoed vocals, and a sing-along chorus. The children singing in the background were from the Harlem Community Choir and are credited on the song’s single.The record starts with a barely-audible whisper of Christmas greetings to their children: Yoko whispers “Happy Christmas, Kyoko”, then John whispers “Happy Christmas, Julian“.