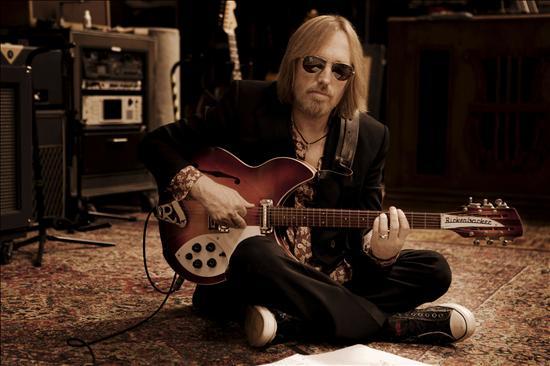 As Tom Petty and the Heartbreakers hit the road for a summer tour, their Indianapolis stop on Saturday night (June 15) is the first after multi-night stands at small theaters in both New York and LA.  The band heads to Bonnaroo the day after  Indy, so this will be the first outdoor/shed/large venue show of the trek – not that it should matter.  Petty always rocks.  This time, however, they have decided to scatter a few hits while hitting  a lot of great forgotten album tracks.  Hell, they are playing “Tweeter and the Monkey  Man”, one of the great, largely buried cuts from the first Traveling Willbury’s album. 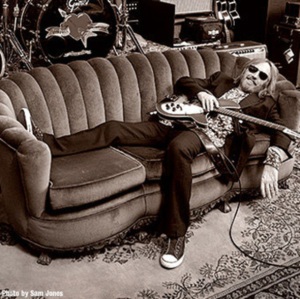 If there’s one band that best represents American Rock music in the past 30 years, I’d give the title to Petty & the Heartbreakers. Sounding not from one place (belying the band’s strong Florida roots), but from everywhere. It enables them to connect with rednecks and hippies, east coast attitude and west coast shine. They can rock loud. Tom can be acoustic quiet. Lyrics resonate. Petty can sweat and smile at the same time. It is a band that has been making music for almost 40 years, the most recent album, Mojo, released in 2010. That record is both a departure for the band, and a rejuvenating set of music. I’m a big E Street Band and Pearl Jam fan, but still give the nod to the quintessential American rock and roll to Petty and his boys when it comes to the package of  accessibility, passion and sweet-ass rock and roll hooks.

Here for you, my friends, is the Rockforward list of Petty’s 7 Essential Albums (and a couple that were too good to leave off).