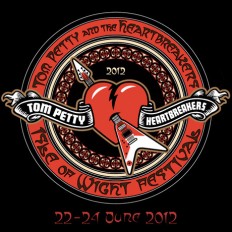 Epic version.  Slow build that takes flippin’ off.  Petty nails a couple solos that remind you that yes, he is a great rock and roller.  A laconic, and mighty ending seals the Indiana night shut – even from across the pond. 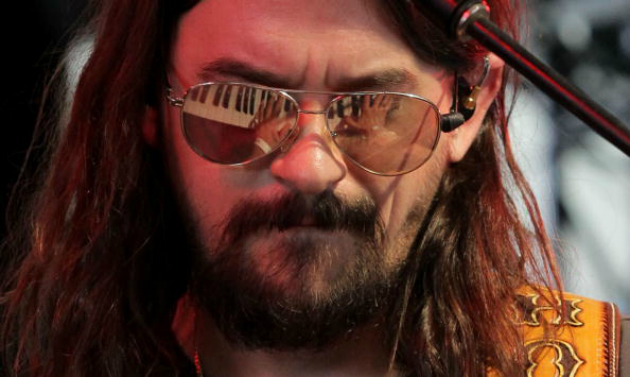 Shooter Jennings seems to work hard at maintaining his dad Waylon’s “I don’t give a…” credo.  Sometimes he is brilliant.  Many times maddeningly frustrating, because the dude has the goods: voice, ideas, inspiration and sense of history.

So the news that the sorta-country artist (or a musician who  has a family history in the country world)  has two EP’s coming out, one a tribute to George Jones and another  a tribute to Giorgio Moroder (?!) seems normal – for him.

Jennings’ debut album contained the wildly under-appreciated song “4th of July” that echoes the Americana, heartland rock and roll sound, touching classic country and rock. blotched with of anthemic touches.  Alas, he is an artist; Jennings moves around, and does it with ping-pong, zoom-zap intensity and speed.  As listeners,  we get what we get.  And you can’t get much more 180 than Jones (“He Stopped Loving Her Today”) vs. Morodor (Flashdance soundtrack).

Is there a classic country rock album in his future?  I’d bet there will be, if we wait for the Shooter to keep spinning.

He will end up where you want him to be – eventually and for a moment.