John Paul Keith played a gig in Lafayette last weekend.  Here’s a piece written before the show – good stuff and a dude worth listening to if you like the rock and roll three different ways…

John Paul Keith. Like two Beatles and one Rolling Stone. 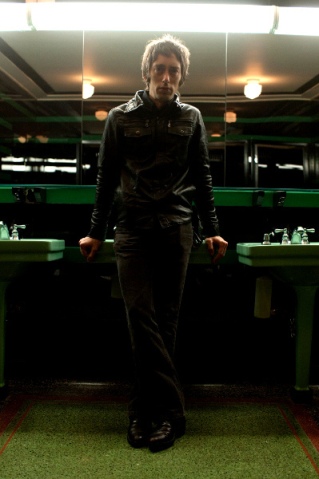 Turns out he’s a singer/songwriter/guitarist from Memphis with an American rock and soul sound.

Where did the Booker T/Buddy Holly/Stonesy stew come from and why is he trekking to Lafayette, Indiana to play a late night, two-set show for free? He played on August 18 at Hunter’s Down Under in Lafayette.

I wasn’t trying to love it, but the the new Matchbox Twenty single is the best thing they have ever done.  “She’s So Mean” is thrilling, stuttering, rocking ower-freakin’-pop.  Great drums, Tele guitars, and Rob Thomas’ confident swagger is nicely understated.  Video is good too.  Song is a part of their new album North, coming in September.  One of the pop/rock bands that lost their way.  “3 A.M.” was a killer little pop song, and they had a handful of radio hits. But the new one is better than all of them.  Trust your friend Rob on this one… And remember, guitarist Kyle Cook is from Indiana.  Shout out to Frankfort.